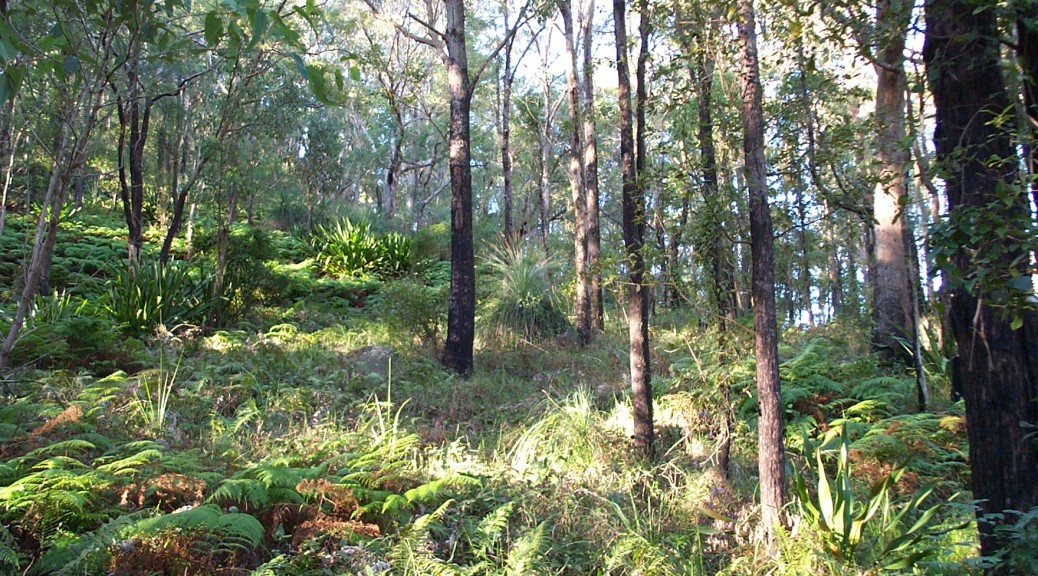 What’s in a name?

On sighting Sugarloaf Range on May 10, 1770, Captain James Cook described it as “a little way inland, is a remarkable hill that is shaped like the crown of a hat”.

But who named it “Sugarloaf” remains a mystery.

“Warawollung” is the aboriginal name given to this landform, originating from the word “wol-lung”. Meaning human head as the range resembles one at certain angles.

(According to Lieutenant Close of Morpeth. It is pronounced warrawalong).

a place for my pictures